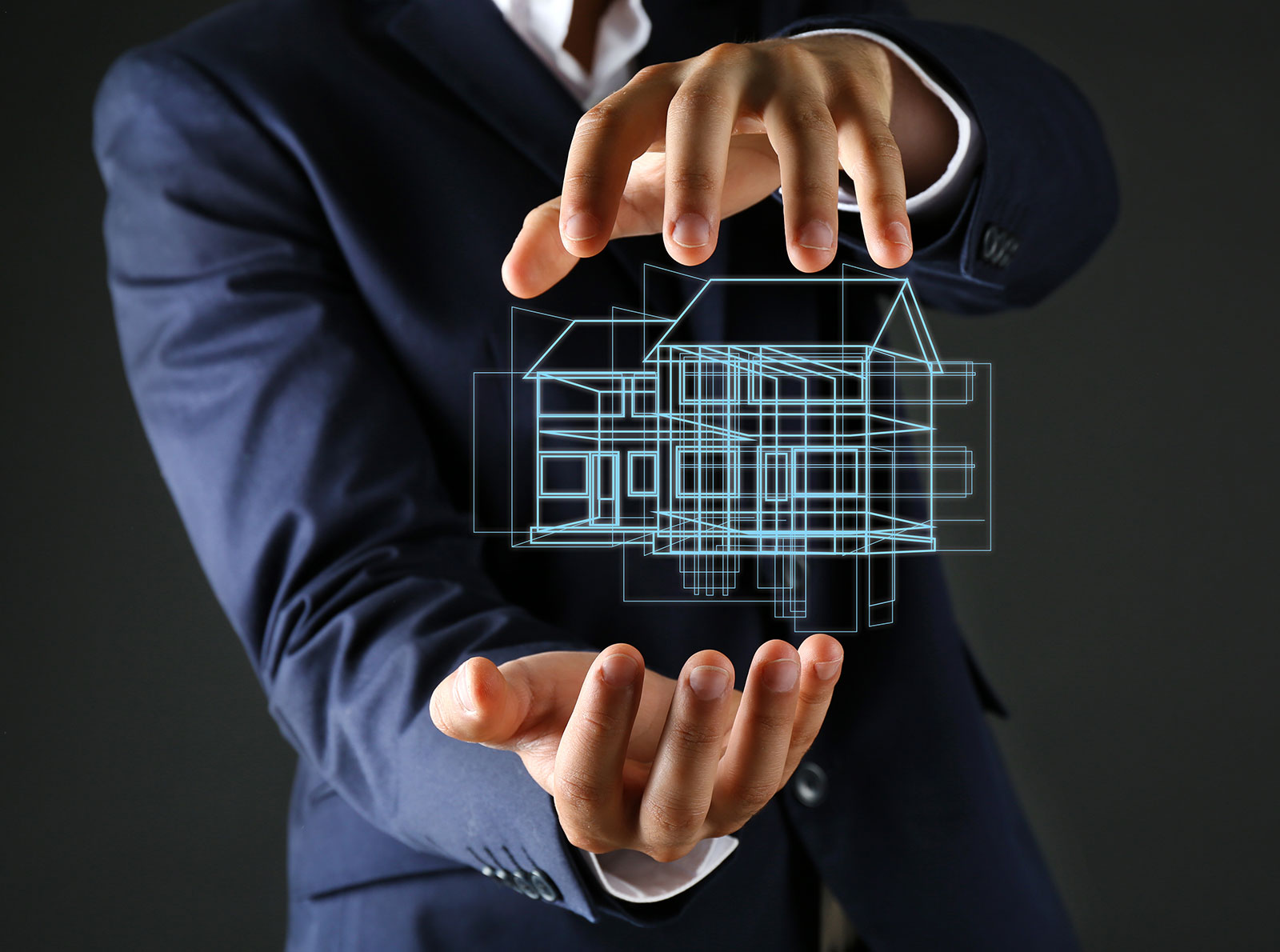 Being a big part of the real estate industry rewards us as investors in so many ways. Well seasoned Brokers are an integral part of our successful multifamily real estate business. We are happy to work together! Whether we are reviewing T12’s, Rent Rolls or any other income and expense data, the numbers help tell the true story. The broker assists with putting all the property data together. Individual unit and overall property enhancement costs are estimated early in the acquisition process. This is how we contribute to giving tenants an overall better, safer place to live. We enjoy working on value-add properties for just this reason. Building a better living environment for tenants – a nicer, safer more beautiful place for them to call home- is such a gratifying experience! We recognize the extreme importance of resident retention programs and of course our property’s overall reputation! Had a great broker experience? Please share it here.